Prior to working in the charity sector, I was a business analyst and project manager with international manufacturing company, Nestlé UK.

Since moving into the not-for-profit sector in 1997, I have over twenty years experience as a Fundraiser and Development Manager for various charities in the South East. Firstly managing a small ‘Nightstop’ project in Surrey helping homeless young people, alongside a similar role with the local YMCA.

Then after moving to a larger YMCA in Sussex, as their first Development Manager, I grew the income of the charity substantially through successful bids to local and national trusts, lottery and statutory organisations. I subsequently played a key role in the early development of Sussex Community Foundation focusing on major gifts from individuals, companies and charitable trusts.

Since setting up Nahira Consultancy in 2015, I’ve worked with a wide variety of charities on areas such as strategic fundraising reviews, major donor development and trust fundraising plans. As an accredited partner Consultant for Donorfy, I have helped over 70 charities across the UK, both large and small, to implement and make the best use of their CRM fundraising software, with a focus on fundraising best practice.

I have a strong commitment to enabling people on the edge of society. I bring both passion and determination to my Consultancy role, combined with an ability to clearly identify the task and focus on getting tangible results.

Outside of work, my interests include music and singing; I am a semi-professional classical singer and have performed in recitals across Sussex, as well as belonging to several local choirs. 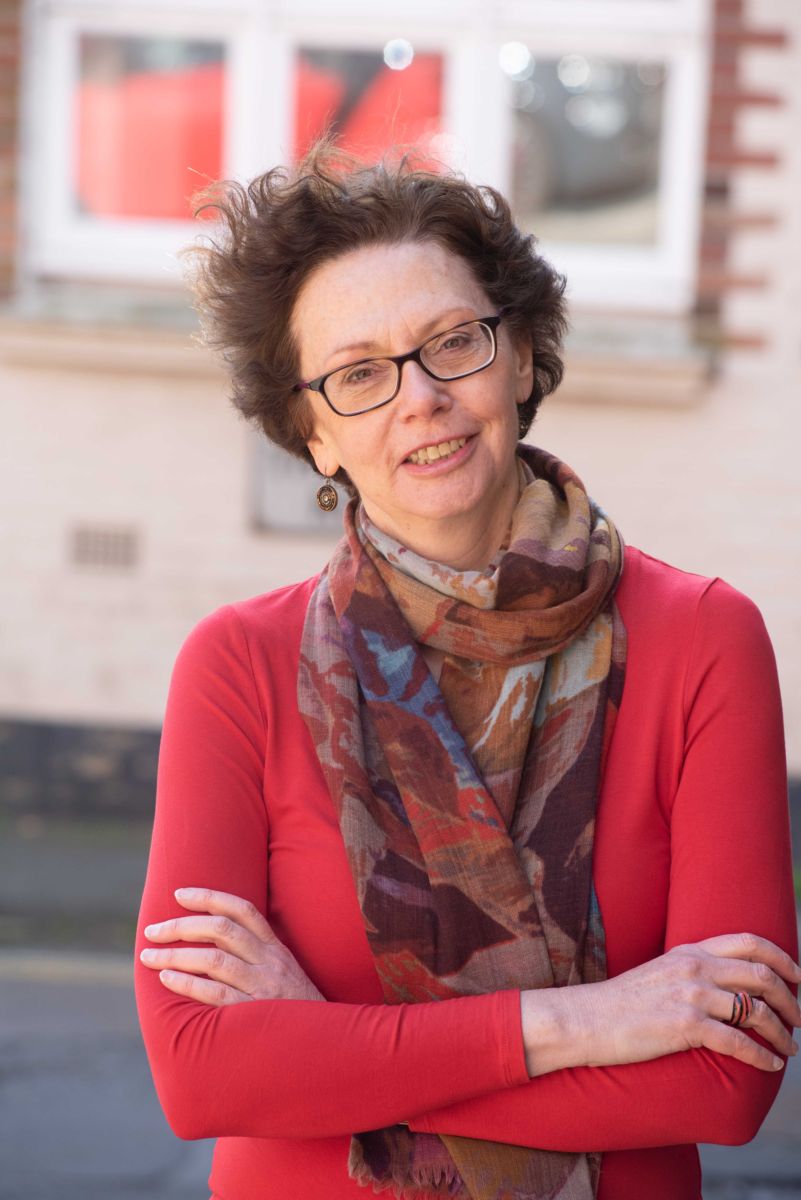